Auckland:  New Zealand Sign and Graphics distributor, Computaleta, have purchased a brand new high spec industrial building in Onehunga, Auckland, that will more than double their warehousing capacity in the city.

The company currently has two branches in Auckland, with their main warehouse in Albany and a small service hub in Newton, in the CBD.  It is this Newton branch that will relocate to the larger premises in January 2021.

The move to Onehunga, 15 minutes to the South, is part of a longer-term plan to better support their customers across the upper North Island. 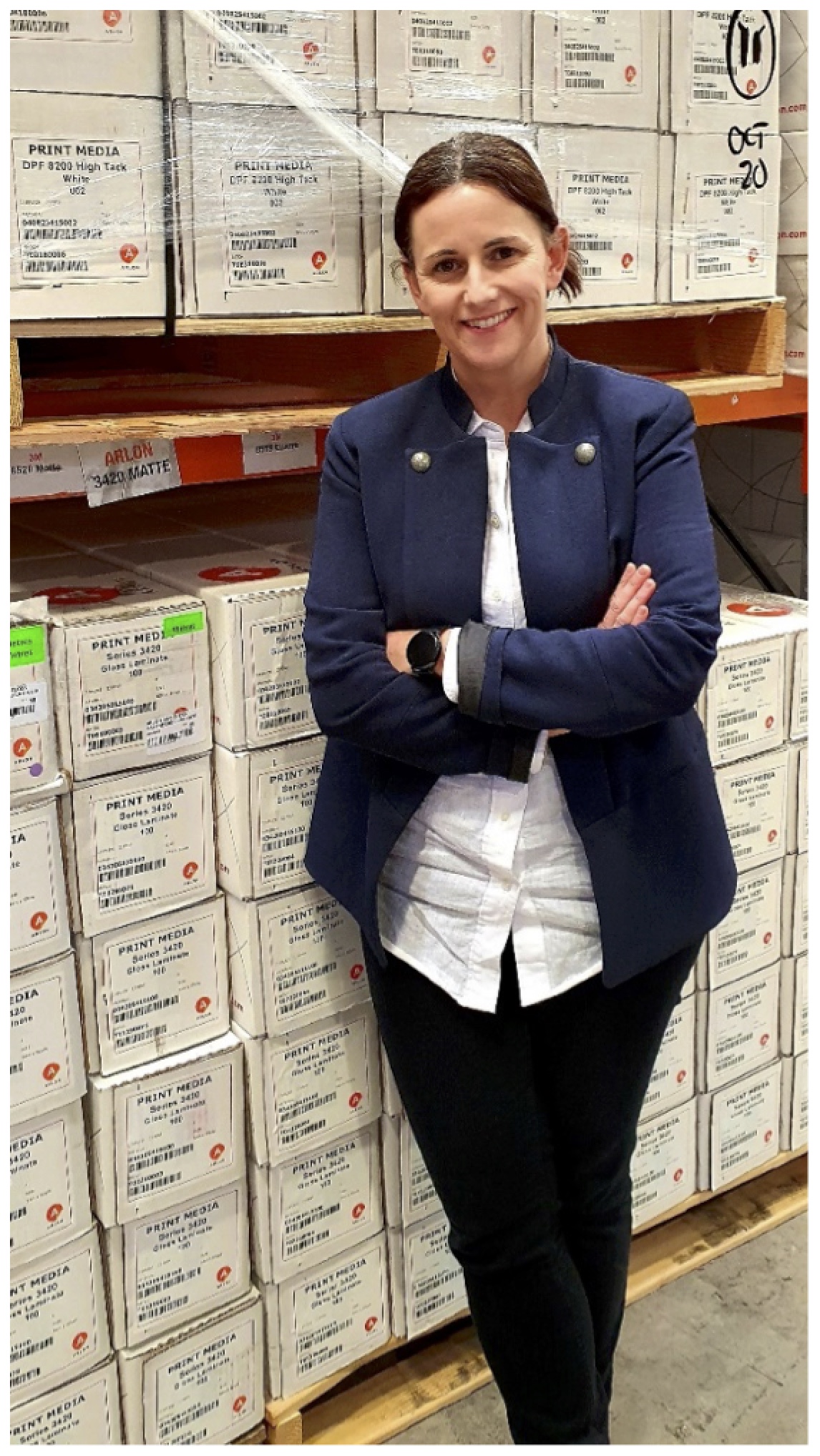 Director, Arlette Farland (pictured) says the new purchase executes their growth strategy for a region that is also set to grow.

“Of the $129 billion flagged for infrastructure in the next ten years, $100 billion is earmarked for the Golden Triangle, that is the Auckland, Hamilton and Tauranga regions.”

She says this area, along with Northland, is going to represent almost 50% of the New Zealand economy by 2025.

“Because Auckland city is divided by the harbour bridge, it has been our strategy since 2003 to have a location on both sides.  This move more than doubles our space, and it positions us better to service South, East and West Auckland and support the Waikato and Tauranga regions.”

Over the last two years, Arlette says they have outgrown their North Shore location, and their city branch was equally too small.

“The new warehouse is strategically positioned close to SH1 and SH20 and we will be able to stock every product in our portfolio south of the bridge.”

She says this will also relieve the pressure on their Albany branch to better service their important customers on the North Shore and into Northland.

“We always invest in our country, our company and our people.  What it comes down to is that our customers expect Amazon-like service, and with this new facility, we aim to give it to them,” Arlette says.

The new building is in the new Woollen Mills commercial development, 273 Neilson Street, Onehunga. Computaleta’s City branch in Newton will be relocate in mid-December.  It will be fully operational from January 11, and customers are welcome to visit the new facility then.

“We are a planning an open day and launch party in early 2021, and we’d love all our customers in Auckland to join us,” Arlette says.

The company’s key Albany Branch north of the city will remain in place.

About Computaleta:  We are the distributor to the sign and graphics industry and have been doing so for almost four decades. We introduced computer-cut technology to New Zealand in 1981, hence our name, Computa Leta. Today we are still innovating and are the only New Zealand owned distributor with a national reach. Through our five branches nationwide we support all regions around the country with a local presence / www.clgroup.co.nz 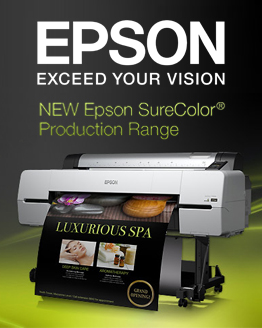